Create an Account - Increase your productivity, customize your experience, and engage in information you care about.

Mayor Robert T. Kennedy has been married for 41 years to his wife Mary. They have three sons; Robert, Vincent, and Michael. In addition, Robert has seven grandchildren; Leah, Olivia, Jack, Vincent, Eliana, Luke, and Alana. Mayor Kennedy enjoys spending time on weekends surrounded by his family, often on his boat accompanied by family and friends at his home to watch the New York Giants. Robert has employed an open door policy to the Village of Freeport's residents and businesses, making time every Tuesday to meet with and resolve problems within the community and civic organizations. 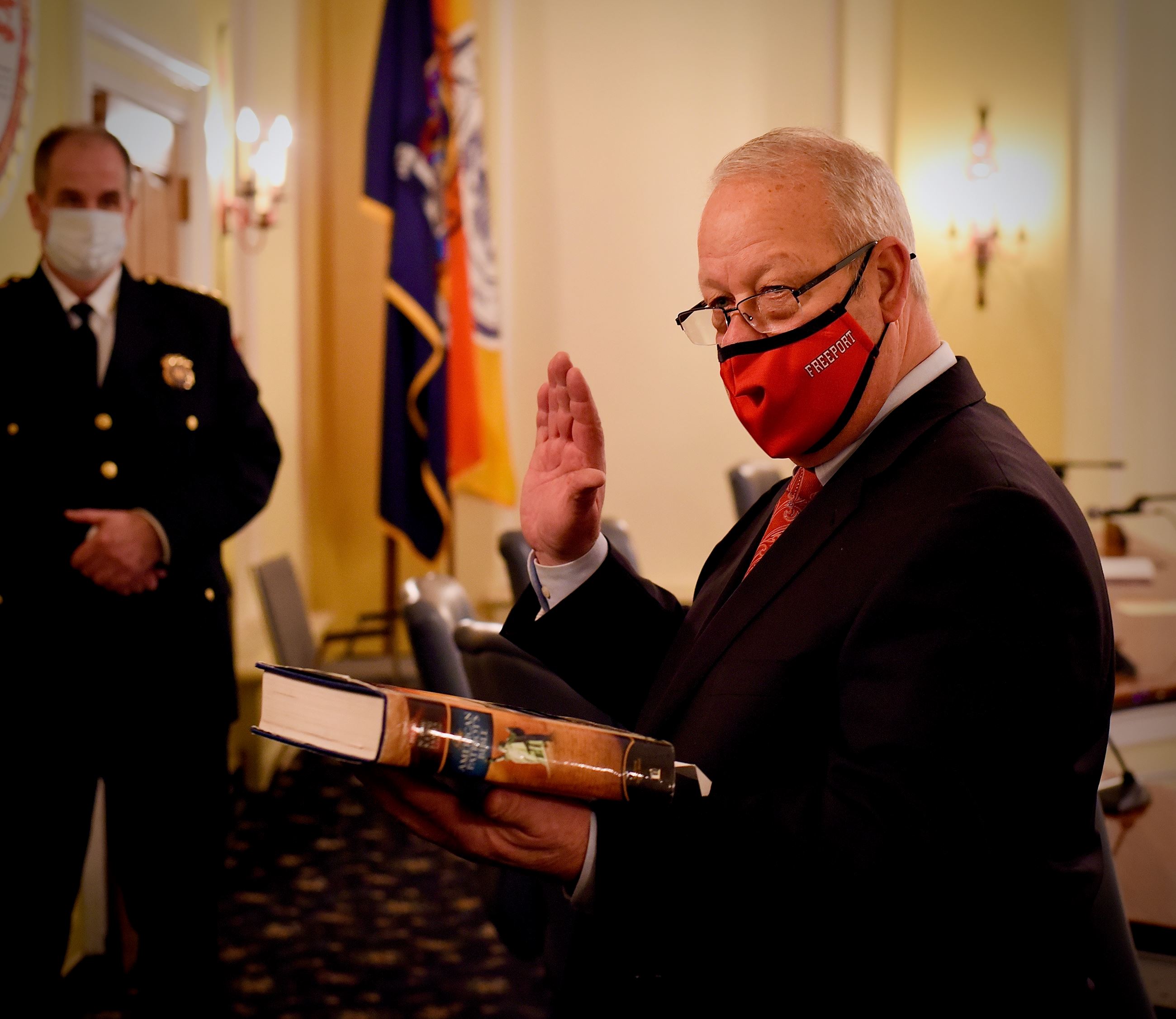